On June 12, she had become the first woman to reach Earth’s highest and lowest points, setting the Guinness World Records. She is also the first American or British woman (because of her dual nationality) to climb K2 on July 28, 2017.

Vanessa has climbed the Mount Everest as well as the Challenger Deep at 10,925m below the Earth surface. She achieved both feats while carrying Pakistan’s flag.

The military’s media wing also said that the COAS appreciated her achievements and thanked her for promoting Pakistan as a goodwill ambassador.

Earlier today, she also met President Arif Alvi at Aiwan-e-Sadr and presented Pakistan’s flag which she carried to K2 and Challenger Deep.

Honored to present a flag of #pakistan that I carried to #K2 & #challengerdeep – the deepest point on earth at 10,925m to @PresOfPakistan President Dr. Arif Alvi, at Aiwan-e-Sadr #PakistanZindabad pic.twitter.com/PnOhBha3vN

During an interview in 2017, Vannessa expressed her feeling for Pakistan and surprisingly pleasant stays in the country. “I knew nothing about Pakistan before I came. Whatever I knew was from the Western media and that was all negative.”

She added: “Everyone advised me against coming here. But when I did come here, I was so shocked because I have had an incredible experience. Pakistanis have helped me in every way they could, often going out of their way just to accommodate me. Everyone extended extreme hospitality throughout my journey; it was just unbelievable. It was so dramatically different that I thought how could they have gotten it so wrong? How can perception and reality be so starkly different.” 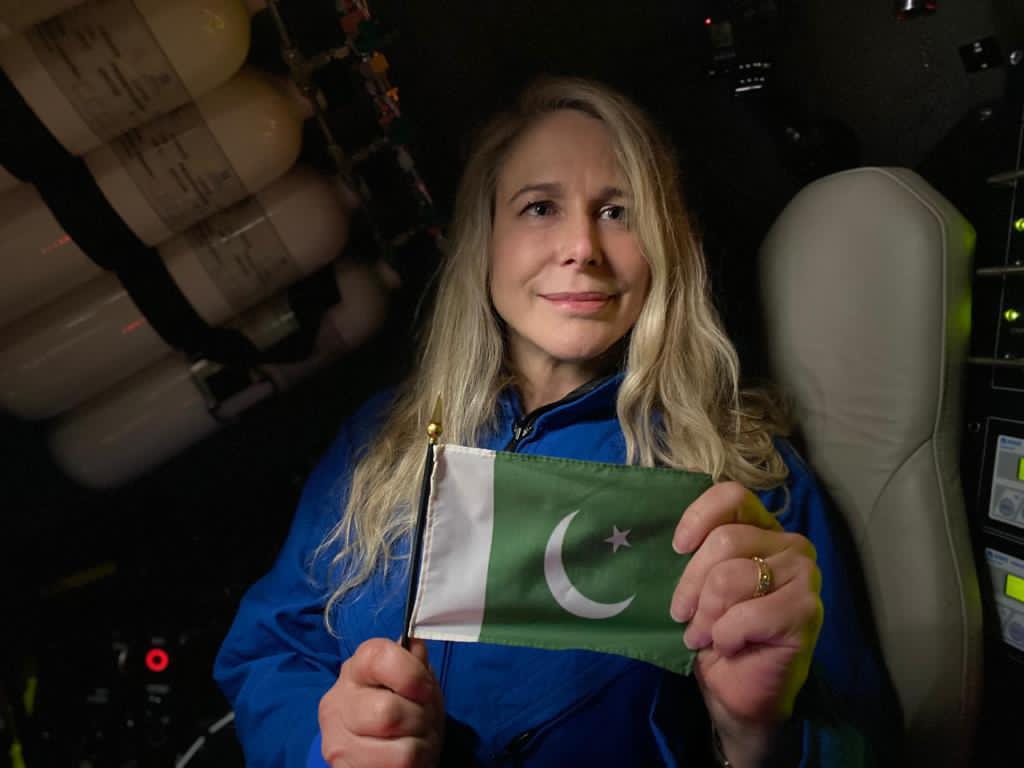 Vanessa’s ties with the country only grew stronger after her first year in Pakistan. “I started developing friends and I came back the second time here but the media had still not changed,” she said. “I started understanding more about the country and its history and economy. Over the three years, it is fair to say that I adore the country and I adore its people.”

“I want to help Pakistan in any way possible,” she said. “I come here as often as I can. It’s gone from once a year to twice a year and it will probably become four times a year very soon.”